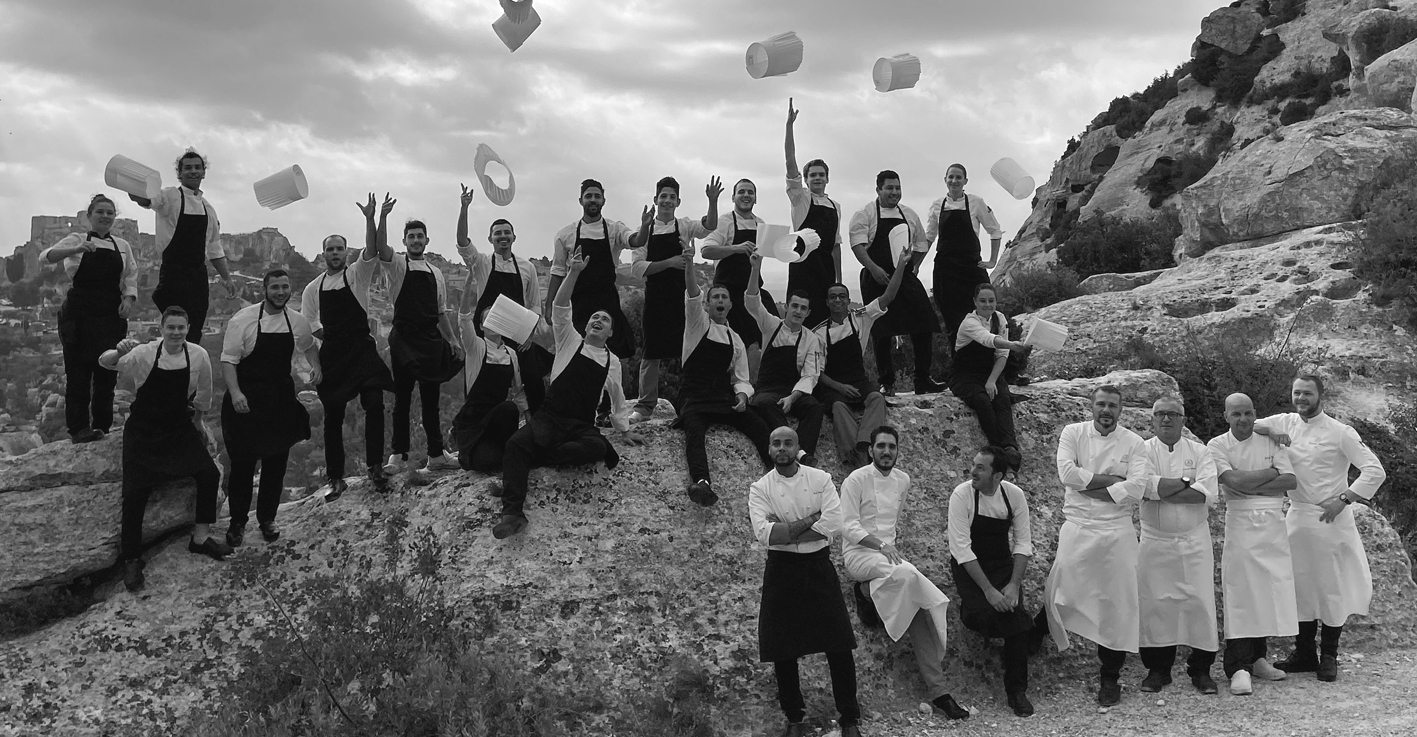 Beyond its distinction, we have here a legendary establishment, created in 1945, that has its place in the history of French gastronomy. This Michelin-starred restaurant in Provence has left an impression on generations of gourmets and has always seduced crowned heads and celebrities in search of an exceptional gourmet restaurant in Provence.

At the helm of the Domaine de Baumanière, Jean-André Charial continues to contribute to the international renown of l’Oustau de Baumanière, that Michelin starred restaurant in Provence of which he is the worthy heir to his visionary and exacting grandfather, Raymond Thuilier.

The family enterprise obtained its first star from the Michelin Guide in 1949, its 2nd in 1952, then its 3rd star in 1954. The kitchen at this gourmet restaurant in Provence is today in the hands of the Chef Glenn Viel.

The family enterprise obtained its first star from the Michelin Guide in 1949, its 2nd in 1952, then its 3rd star in 1954. The kitchen at this gourmet restaurant in Provence is today in the hands of the Chef Glenn Viel. On Monday January 27, 2020, it is with emotion and pride that our Chef Glenn Viel was awarded the 3rd Michelin star, under the moving eye of Jean- André Charial, the owner of Baumanière. 30 years later, it is a new consecration and this long-awaited star places l’Oustau de Baumanière at the top of gastronomy!

Feuilleté of sweetbreads, fattened young hen with morels, leg of lamb from the Alpilles in a crust, mille-feuille… In the beginning, the cuisine at the restaurant l’Oustau de Baumanière was rich and creamy. Today, you rediscover the dishes that made for this institution’s success, but now in a more refined and subtle style, with colourful, sparkling and yet simple notes. Tender red mullet in farmhouse cream, blue lobster on a bed of baby leek, milk-fed lamb in lemony thyme juice… This Michelin starred restaurant in Provence gives its all to offer you a fine and authentic cuisine that brings out all the qualities in the best produce of the land, such as the incomparable AOC olive oils from the Valley of Les Baux or the organic vegetables from the garden at Baumanière, served raw or cooked, tender or crunchy.

This gastronomic restaurant in Provence is accompanied by one of the most beautiful cellars in France with 60,000 references and bottles of 150 years old. Among the greatest wines, the restaurant Oustau de Baumanière counts, among other things the great wines of Bordeaux as Lafite Rothschild, Latour, Margaux, Haut Brion, Yquem, and the great wines of Burgundy as those of the field of Romanée Conti as well a very large selection of Côtes du Rhône wines: Hermitage, Côte Rôtie, Châteauneuf du Pape.
An oenological offer in harmony with the culinary promise of this institution.

At the Domaine de Baumanière, the culinary experience does not stop there.
Also discover La Cabro d’Or, a gourmet restaurant in Provence whose menu varies each season, each time offering new tasting moments. 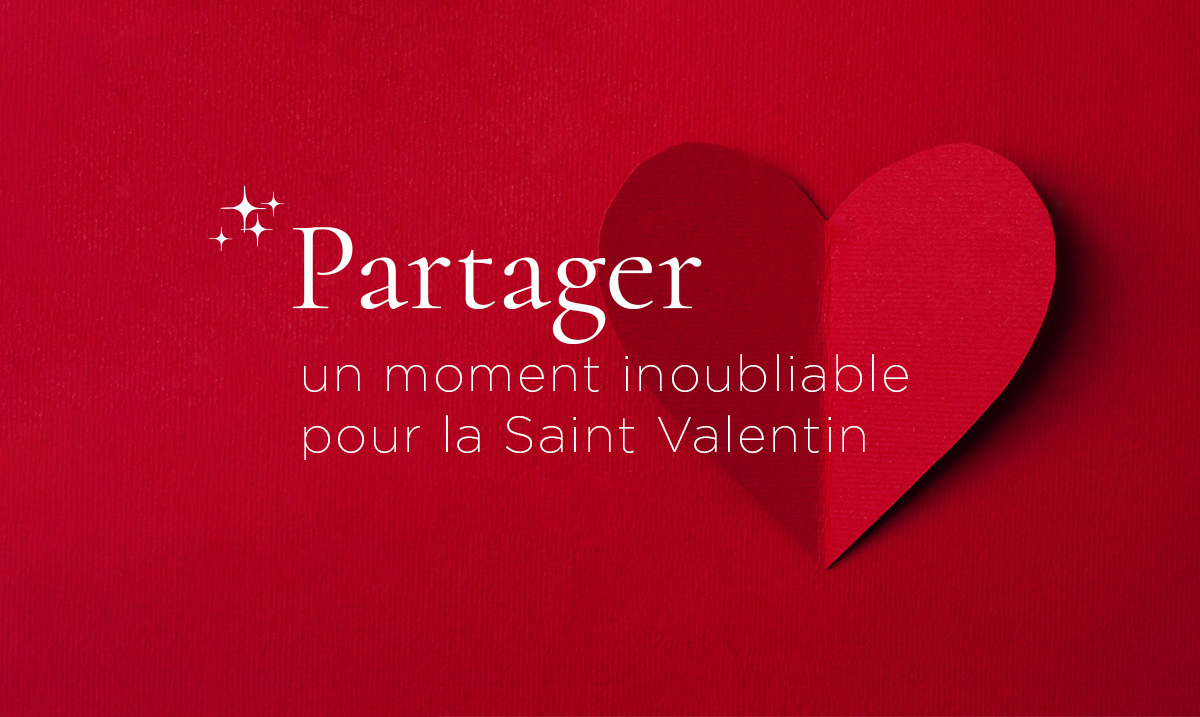 ❤️ February 14, 2022
A unique dinner for a gourmet & unforgettable moment in love… 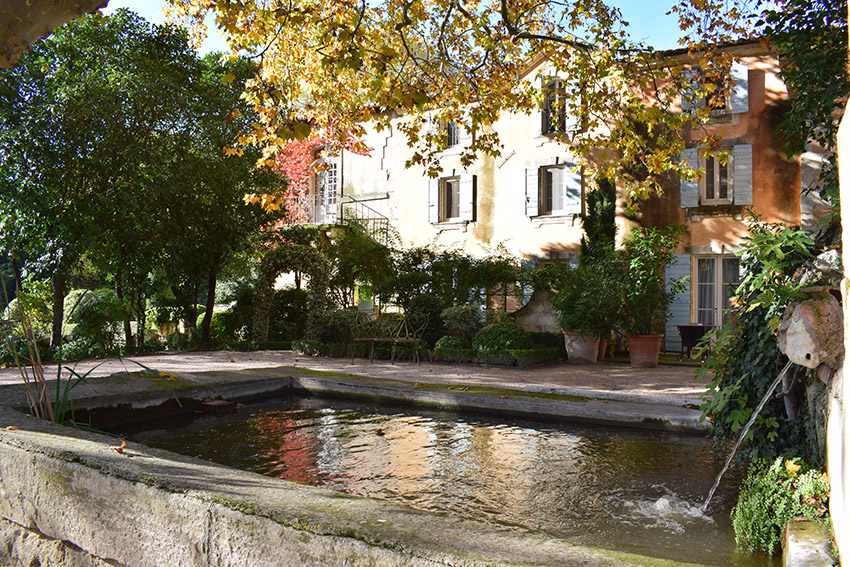 PLeasure of your senses! Gastronomy, wellness & relaxation…
From 590€/2 persons*. 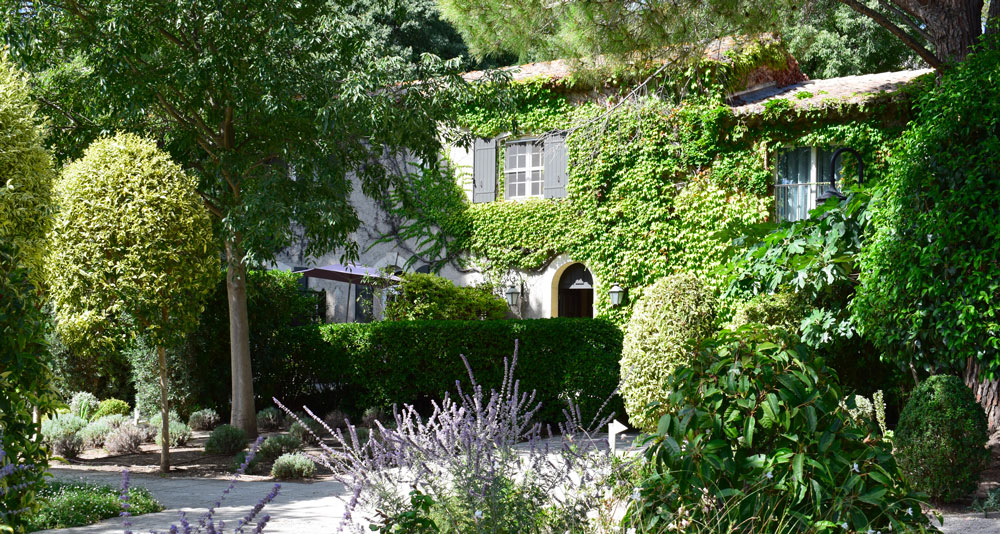 As of August 9, 2021
We are obliged* to apply the new governmental measures. 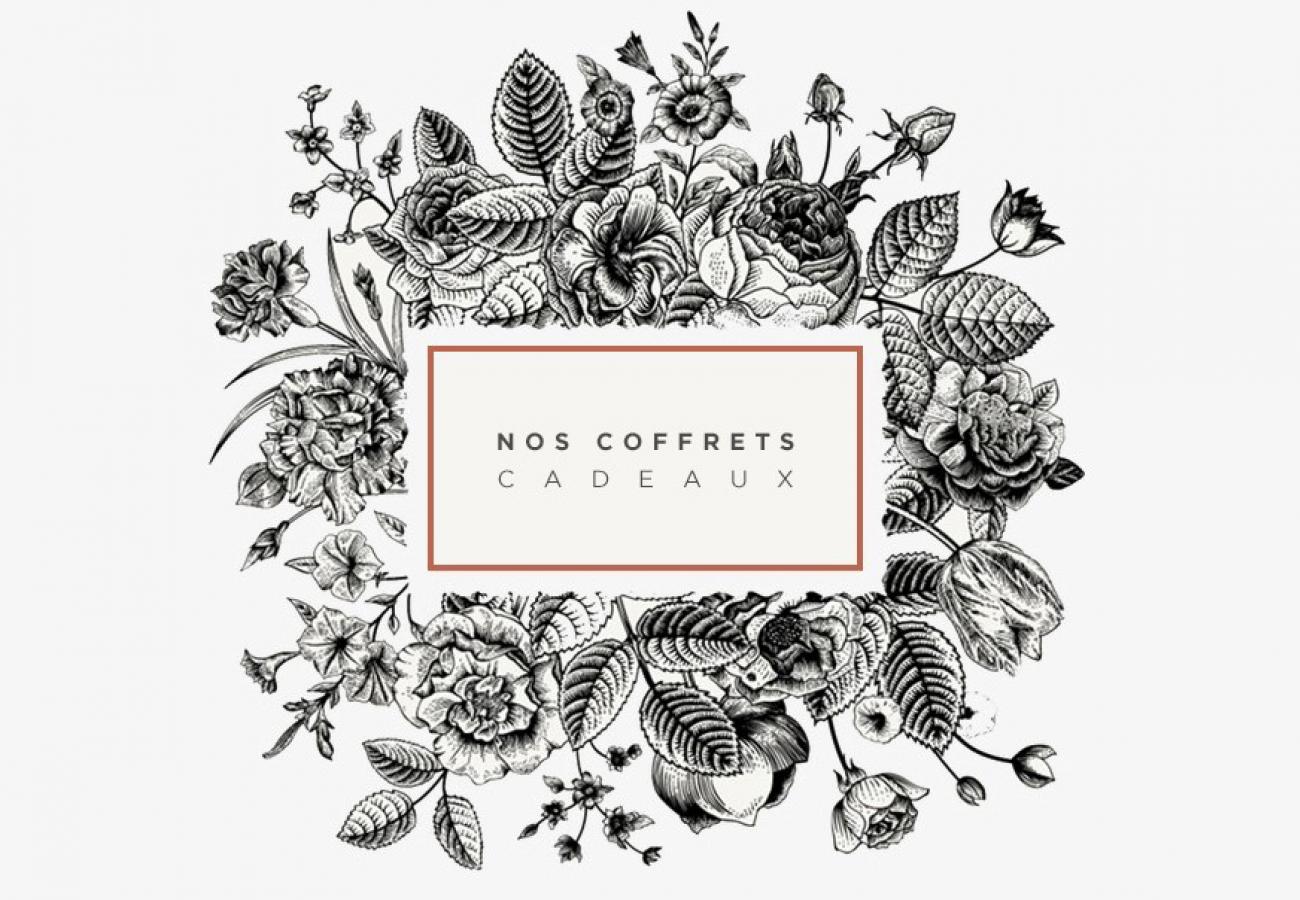 Available all year
If you are looking to make a wonderfull present for someone you care… click below!

Available all year (excepted June-July-August-September)
The gourmet package ! Baumanière and his tables …
2 nights – From 1076€ to 2752€ depending on the date of stay and room category. 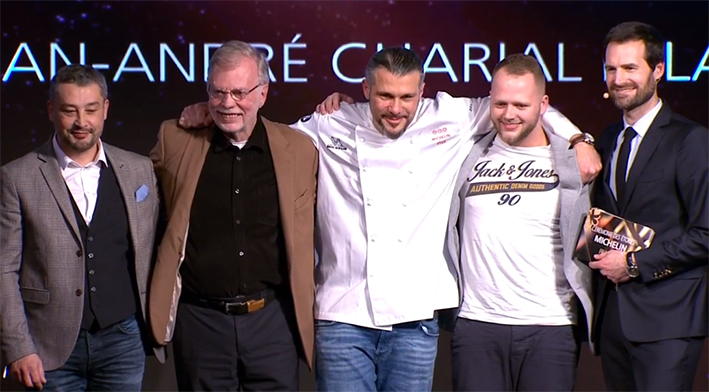 L’Oustau de Baumanière in the firmament!

Baumanière restaurants, for unforgettable culinary experiences in Baux-de-Provence  Welcome to the Domaine of Baumanière, in the heart of the Alpilles regional nature park. Located at the foot of the charming listed village of Les Baux-de-Provence, the...

All the flavours of Provence at the three-star restaurant Oustau de BaumanièreFirst of all, there is the scent of the garrigue that one smells when arriving at the domaine Baumanière. The sun reveals all the fragrances of the Mediterranean vegetation, offering a first...

16 gift boxes to choose from - valid for 1 year in our establishment  Baumanière les Baux-de-Provence has created gift boxes that allow you to show your loved ones its enchanting setting thanks to our stays, our gastronomy with the 2 Tables de Baumanière:...

A unique regionThe unlovely acronym PACA stands for one of the most beautiful regions in France, encompassing mountains, sea and herb-scented scrubland : Provence-Alpes-Côte d’Azur. It is in the heart of the Alpilles, in Provence that we find for more than 70 years...

A gastronomic restaurant in PACA

An exceptional eveningFor a relaxing and memorable experience, reserve a table at the 3-stars restaurant of L’Oustau de Baumanière. Surrounded by an elegant and authentic decor you will discover one of the aspects of the Mediterranean art of living: sundrenched...

Escape from the ordinaryPerched atop a rocky cliff in the heart of the Regional Nature Park of the Alpilles, the village of Les Baux de Provence shelters an institution of good taste, elegance and beautiful manners. You will also delight in the charm of these...

A unique environmentAt the gateway to the Camargue, the city of Arles lies in the middle of vast natural areas grouped together in different categories: you will find in the North the Trébon plain and the Alpilles, while in the East, you will find the Crau and the...